Australia has always been a country which is prone to drought, and over the past quarter of a century, a large portion of our beautiful country has suffered from severe water shortages. At Brothers In Need, we are fully cognisant of the impact that drought can have on farmers and others who live in drought-stricken areas. The year of 2019 was devastating in terms of drought for so many living in country New South Wales, and the bushfire crisis of late 2019 – early 2020 added further to the crisis. At Brothers In Need, we have put together a Drought Crisis initiative to assist our farmers but it is a mammoth task as our farmers own, manage and care for a remarkable 51 percent of Australia’s land mass. And as there is no short-term solution to drought, the needs of those who live off the land are only going to increase in the years to come. Our Brisbane team has also been very proactive in terms of assisting those affected by drought.

With the rise in heat during the Summer season, there is a great chance that there’ll be less rain that usual, sometimes no rain at all. 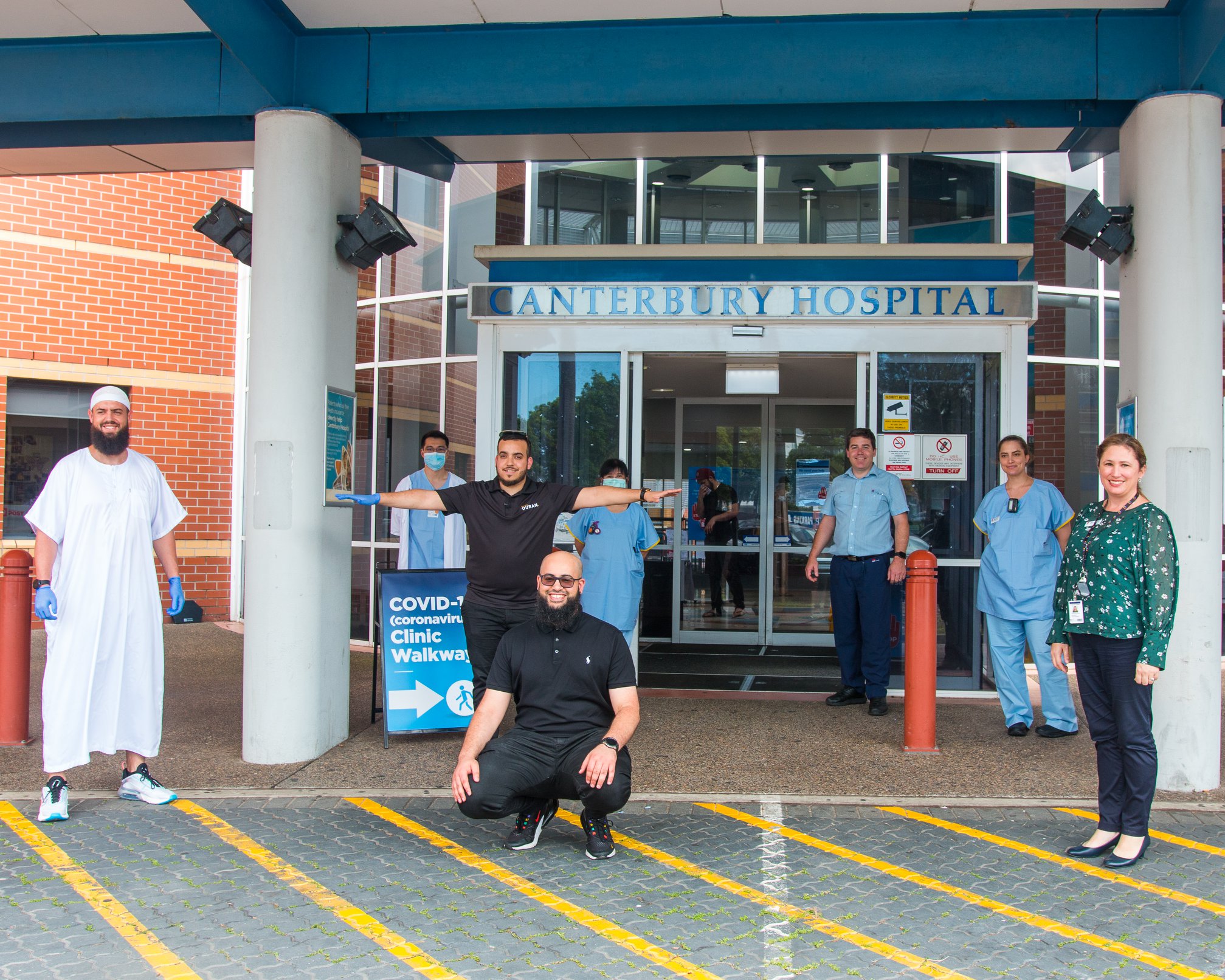 It was the late, great Nelson Mandela who said: “the youth of today are the leaders of tomorrow” and at Brothers In Need 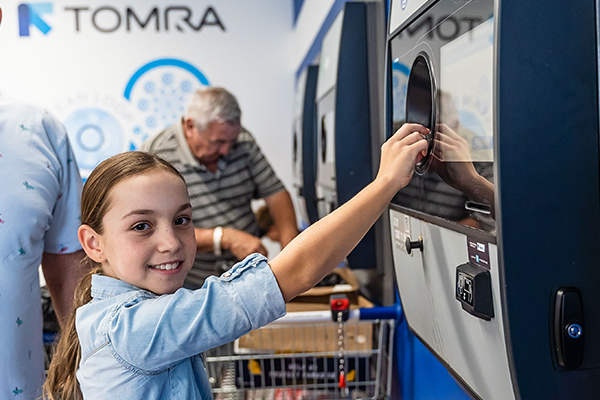 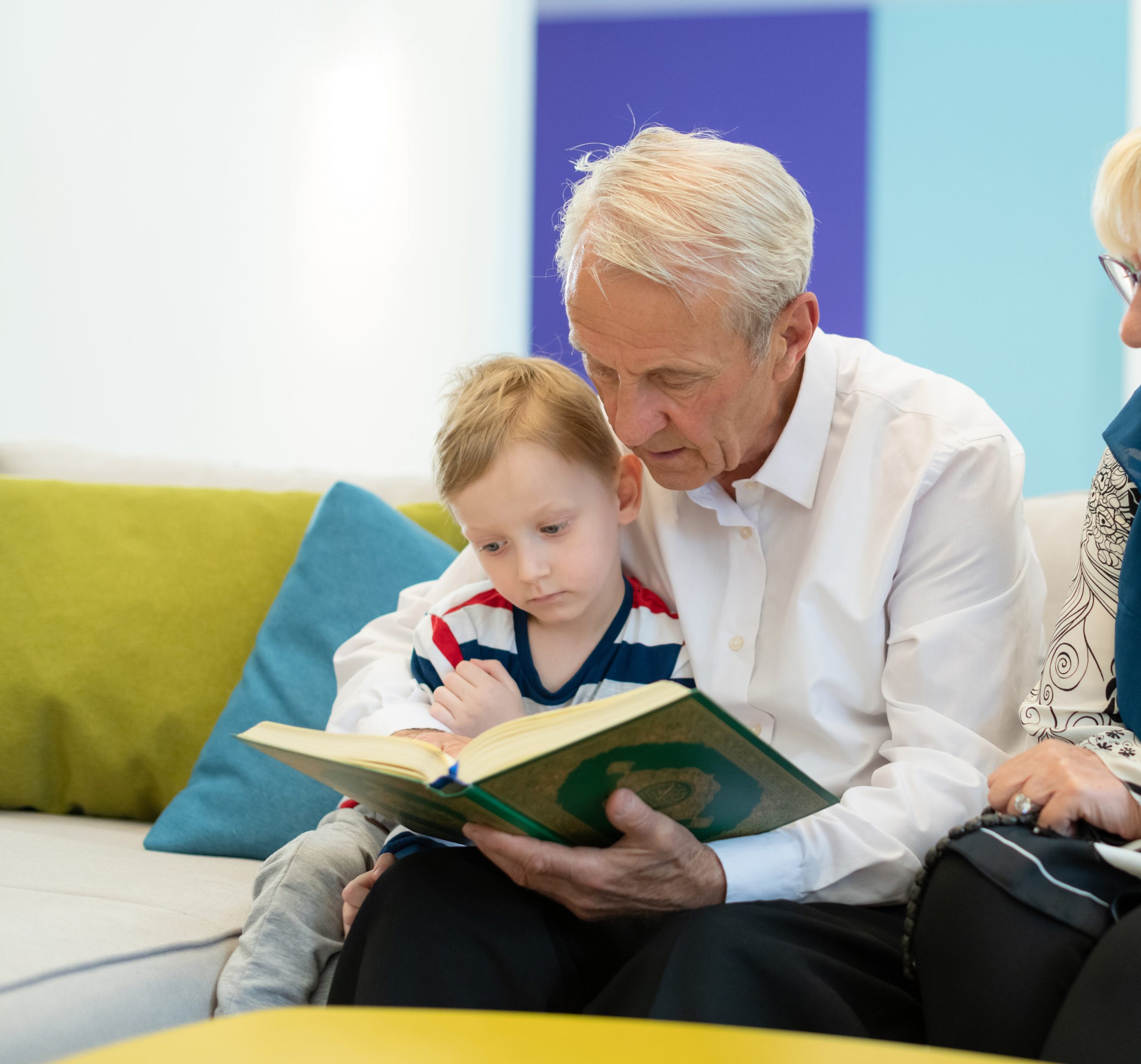 At certain times in each of our lives, we all need make important decisions relating to our financial affairs.