It’s a sad fact that homelessness is on the rise in Australia and there were almost 38,000 people in NSW in the Census who were classified as being homeless on Census night 2016 – a rise of 37 percent from the previous Census five years earlier. In some areas of Queensland, the increase was over 50 percent from the previous Census, including a disturbing amount of young people.

At Brothers In Need, our focus is always on the vulnerable and there are few groups in need of more assistance than the homeless – and those on very low incomes. We provide such items as hot meals, fruit, non-perishable food items, drinks and hygiene packs among other essential items, while we have partnered with other welfare organisations to provide food vouchers to families who are doing it tough. Our Brothers In Need van is a familiar sight in the Sydney CBD every Saturday night at Martin Place among other locations, while in Brisbane, the Outreach program is conducted on both Tuesday and Saturday evenings.

Individuals living it rough are looking for any place with shelter to keep warm and stay out of the rain. We want to work with people within the community to aid and support those who are suffering from a financial strain or require some form of support.

To get some people from the community to open their homes into providing shelter to people living it rough during the Winter season.

Sign up now to open up your home to support those people living on the streets during winter. Or you can simply donate to us whatever you can. Every dollar helps. 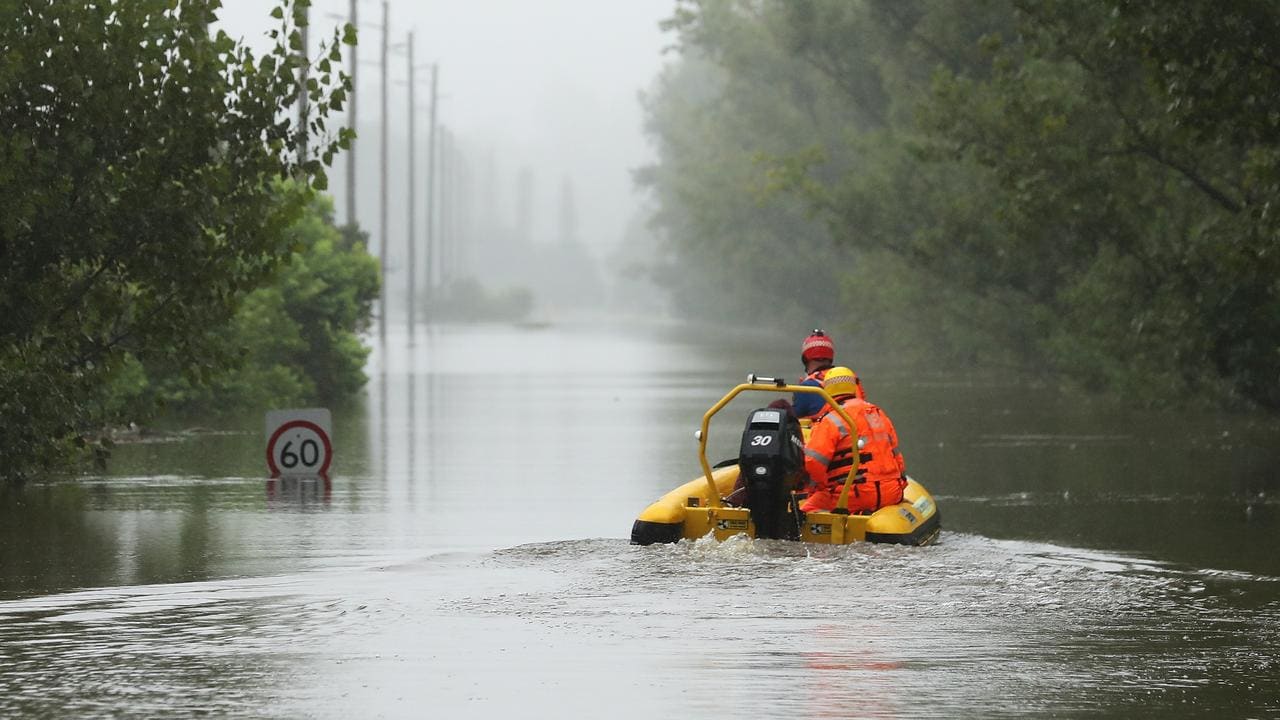 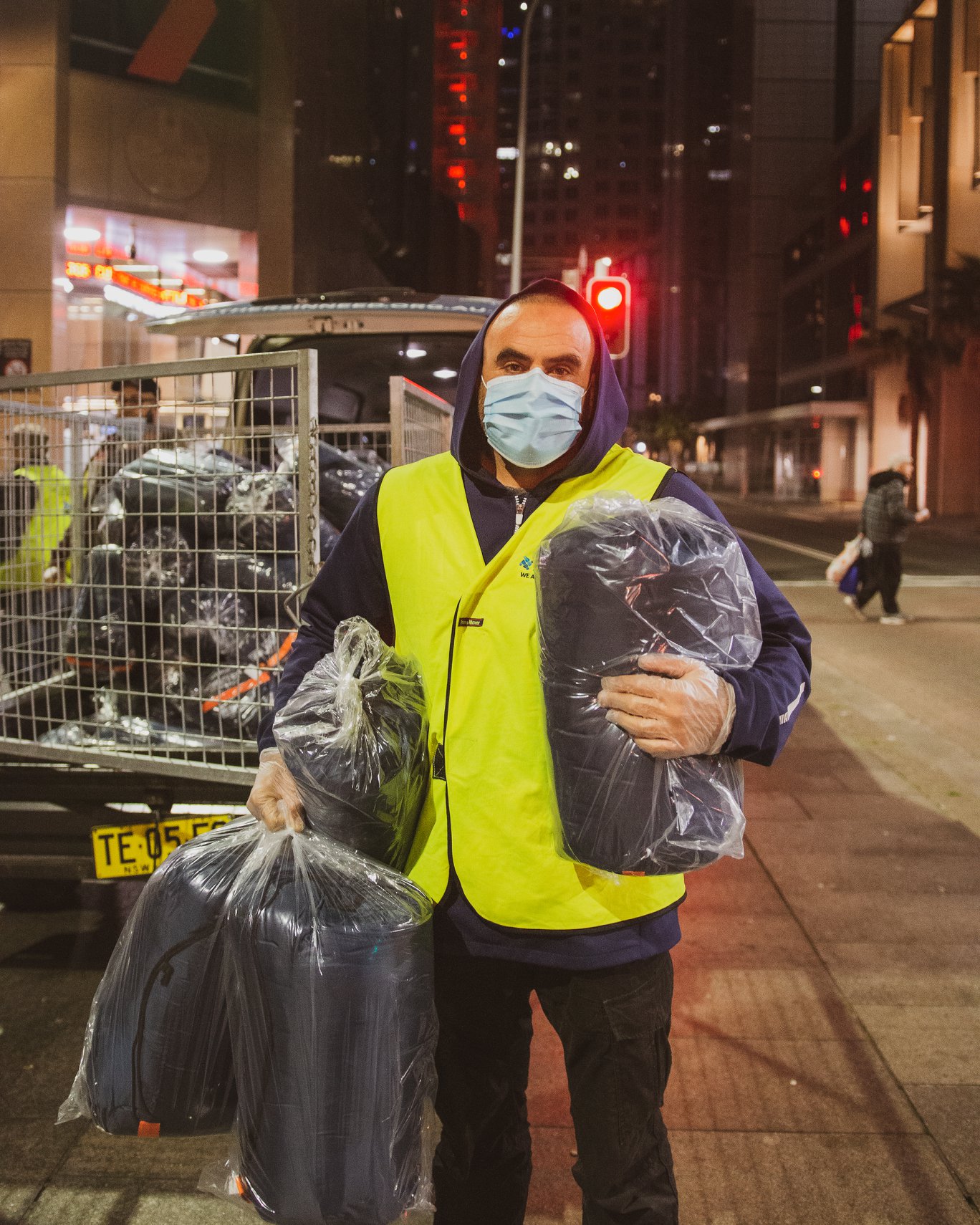 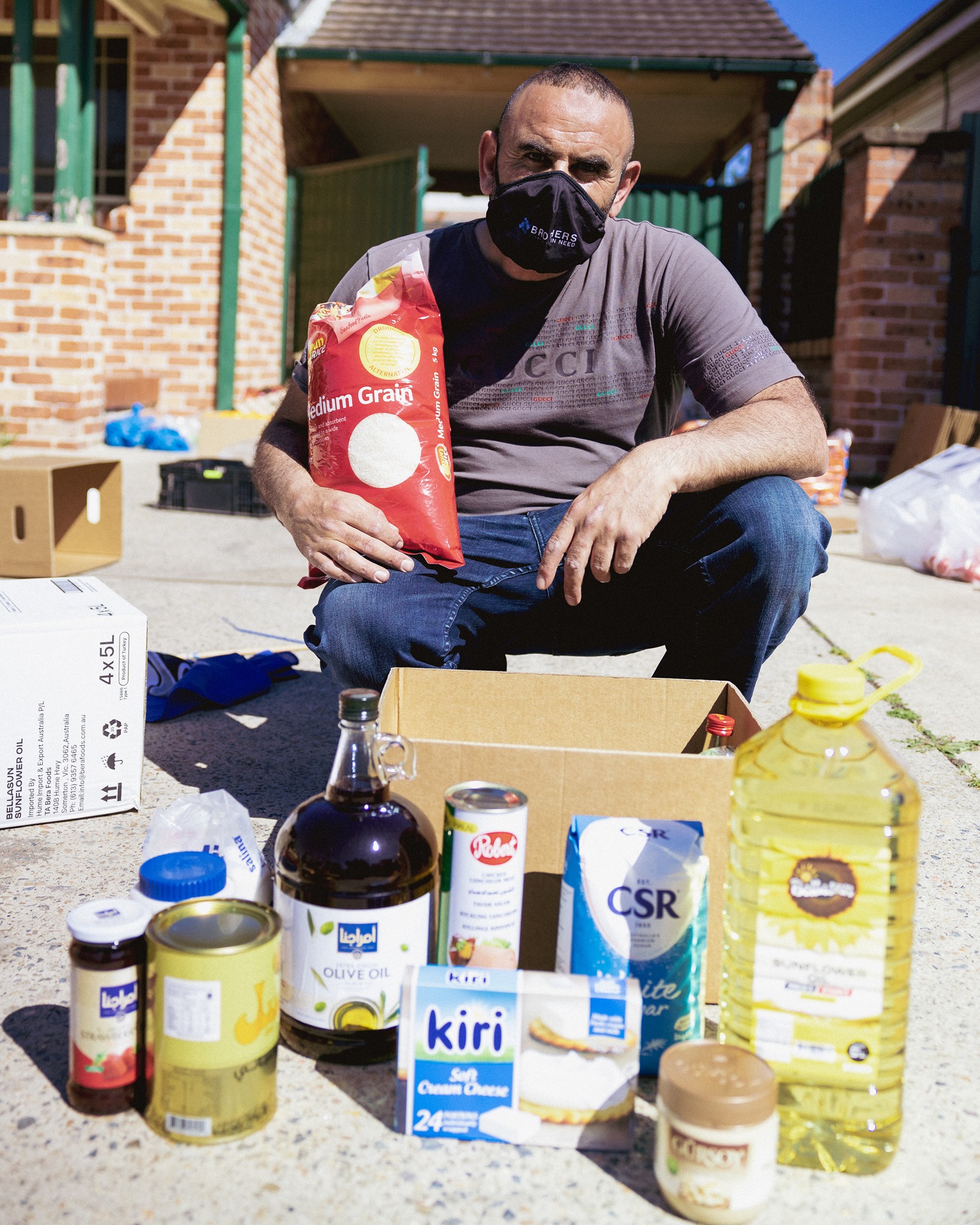